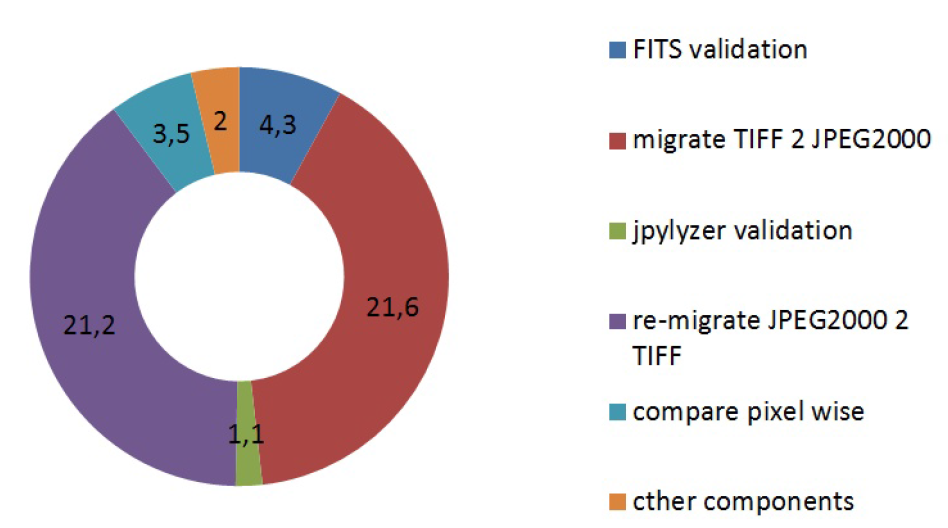 Figure 2 (above): execution times of each of the workflows’ steps 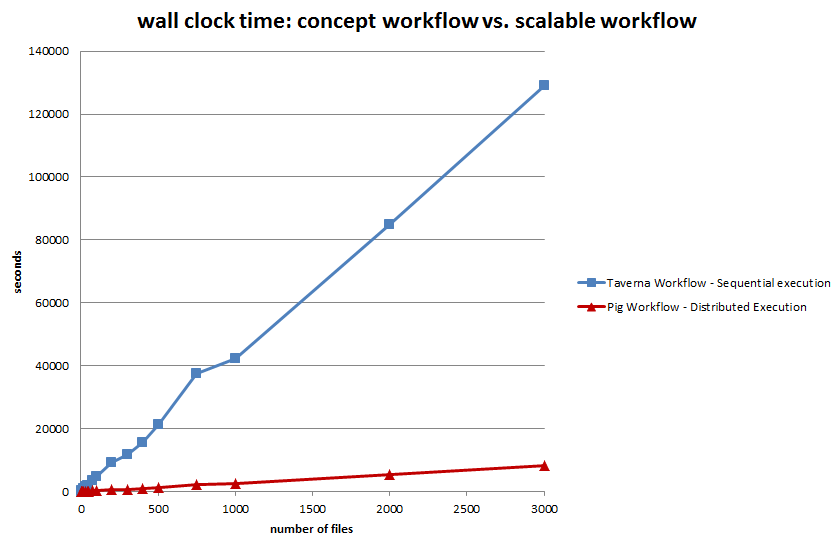 Figure 3 (above): Wallclock times of concept workflow and scalable workflow

However, the throughput we can reach using this cluster and the chosen pig/hadoop job configuration is limited; as figure 4 shows, the throughput (measured in Gigabytes per hour – GB/h) is rapidly growing when the number of files being processed is increased, and then stabilises at a value around slightly more than 90 Gigabytes per hour (GB/h) when processing more than 750 image files. 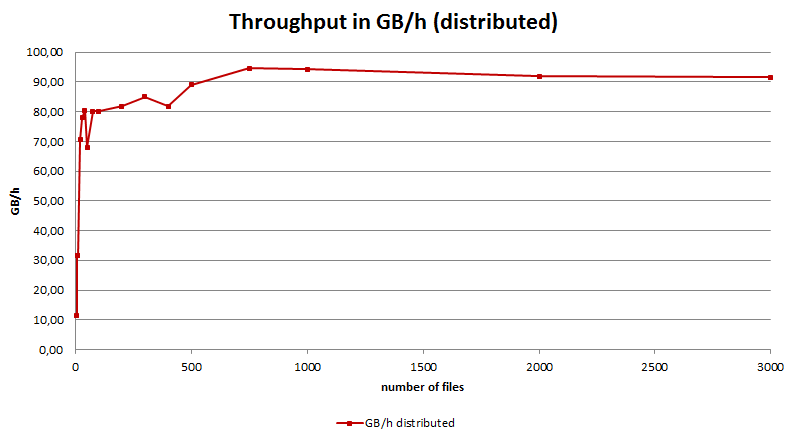 Figure 4 (above): Throughput of the distributed execution measured in Gigabytes per hour (GB/h) against the number of files processed