You are viewing an old version of this page. View the current version. Compare with Current  |   View Page History
<< Previous Version 12 Next >> 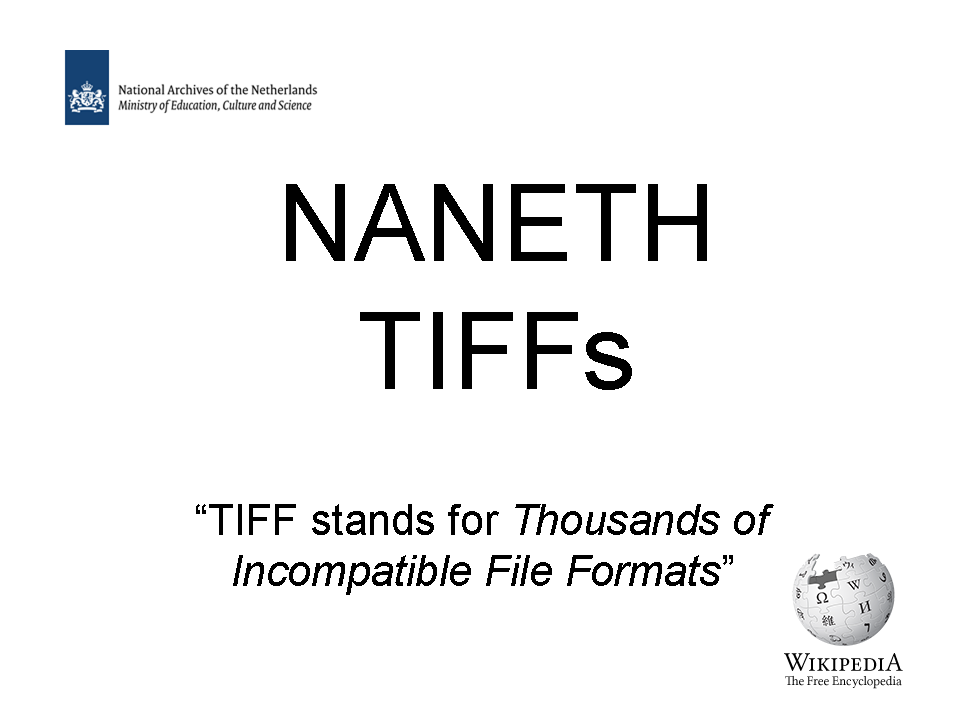 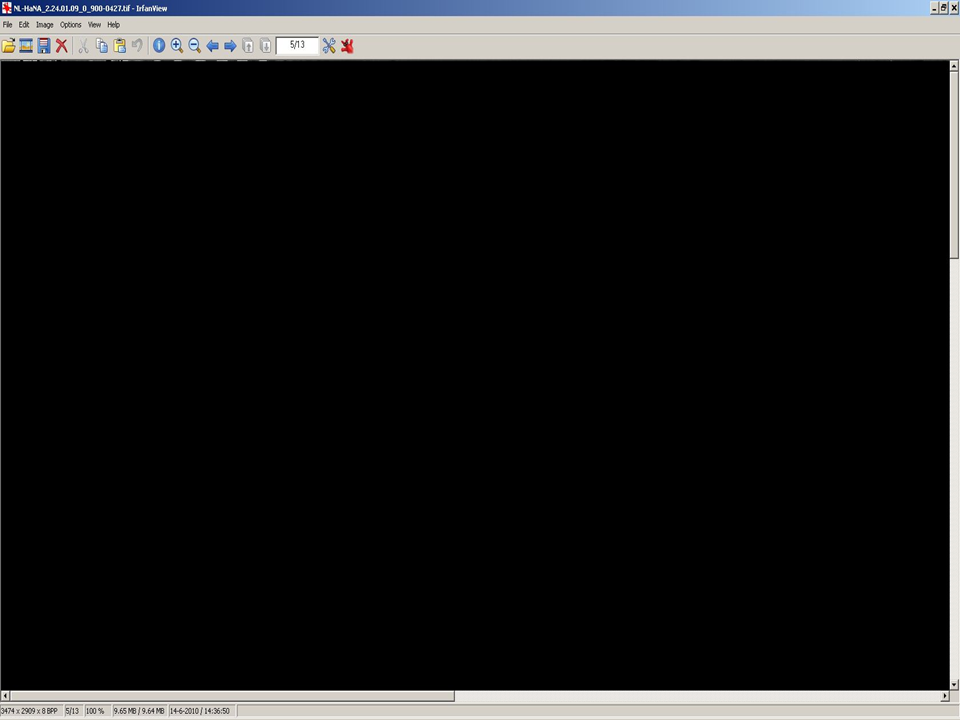 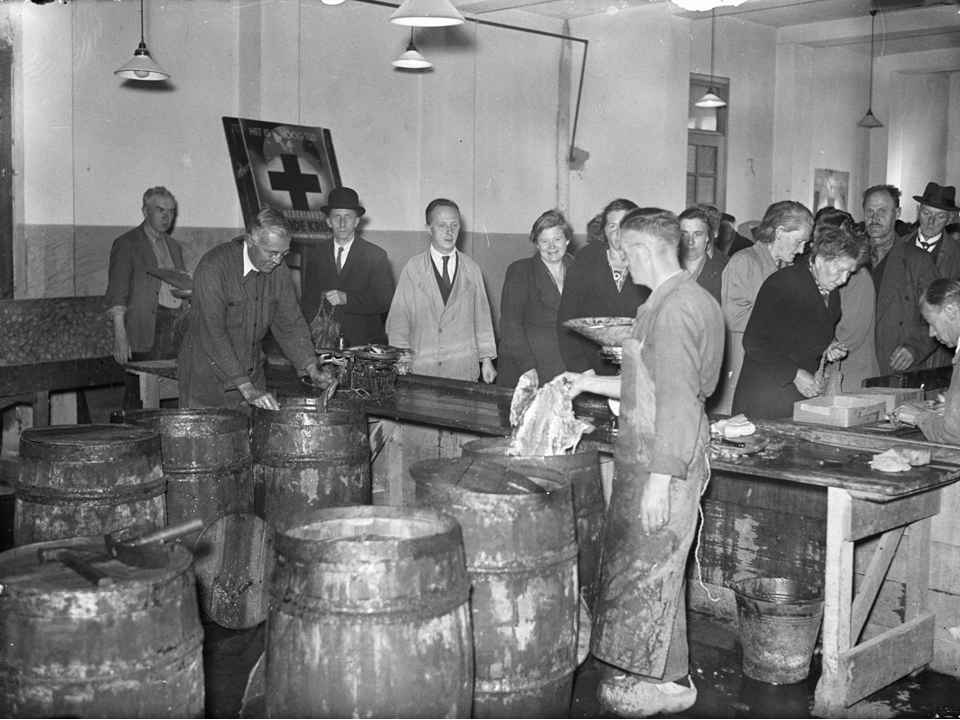 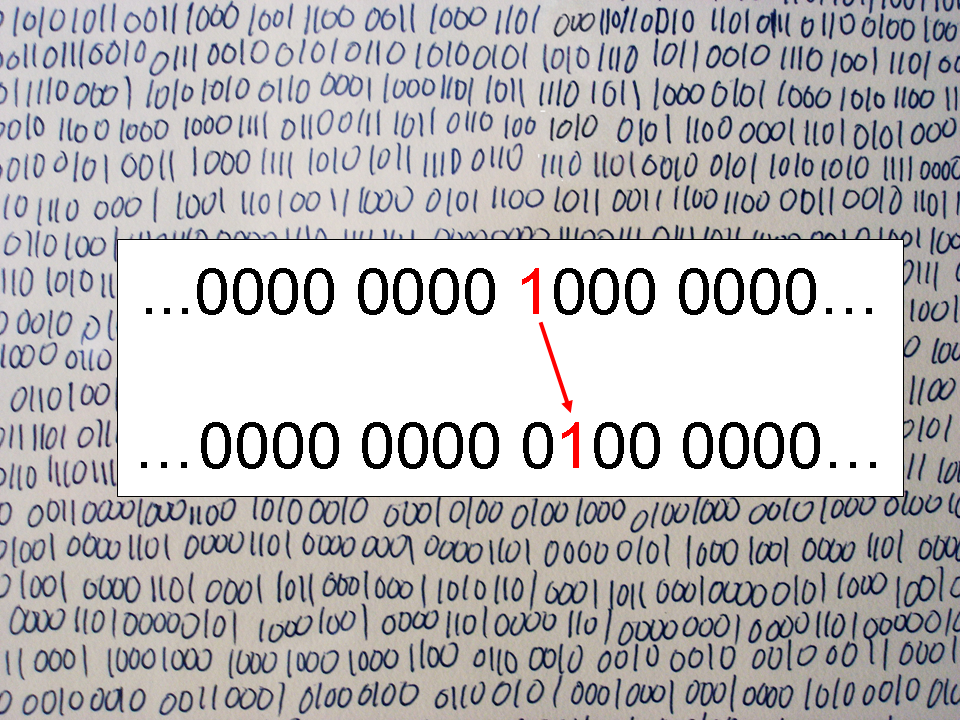 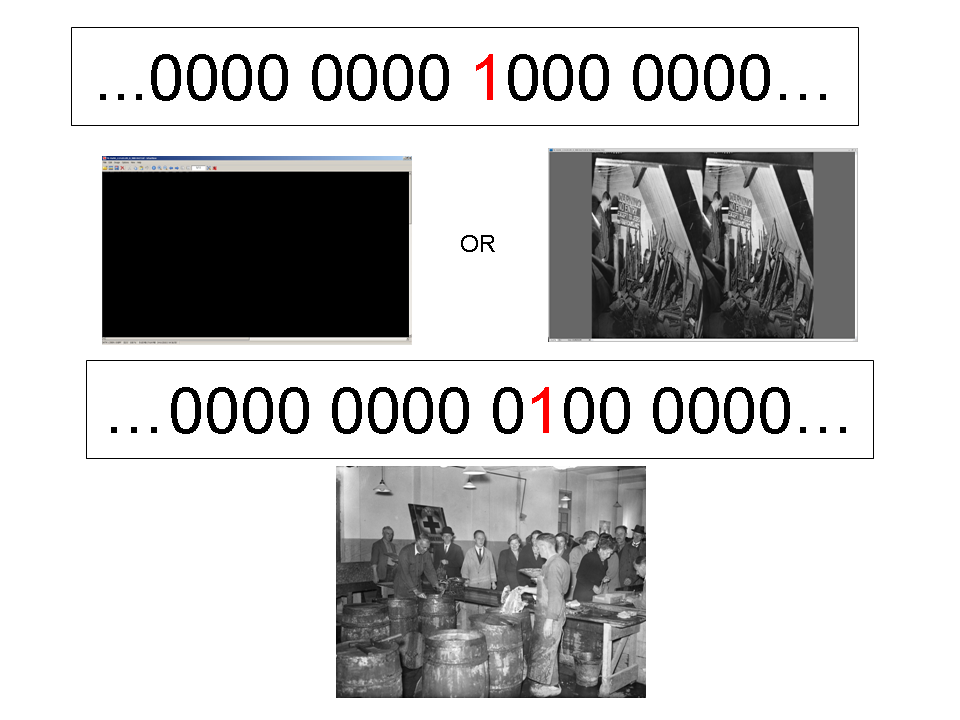 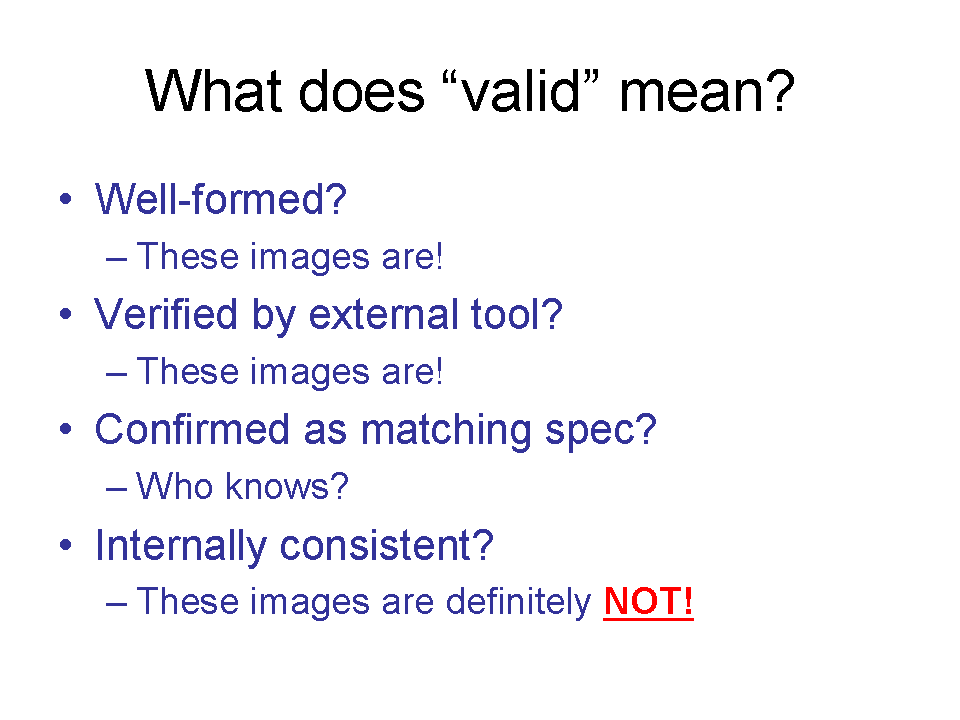 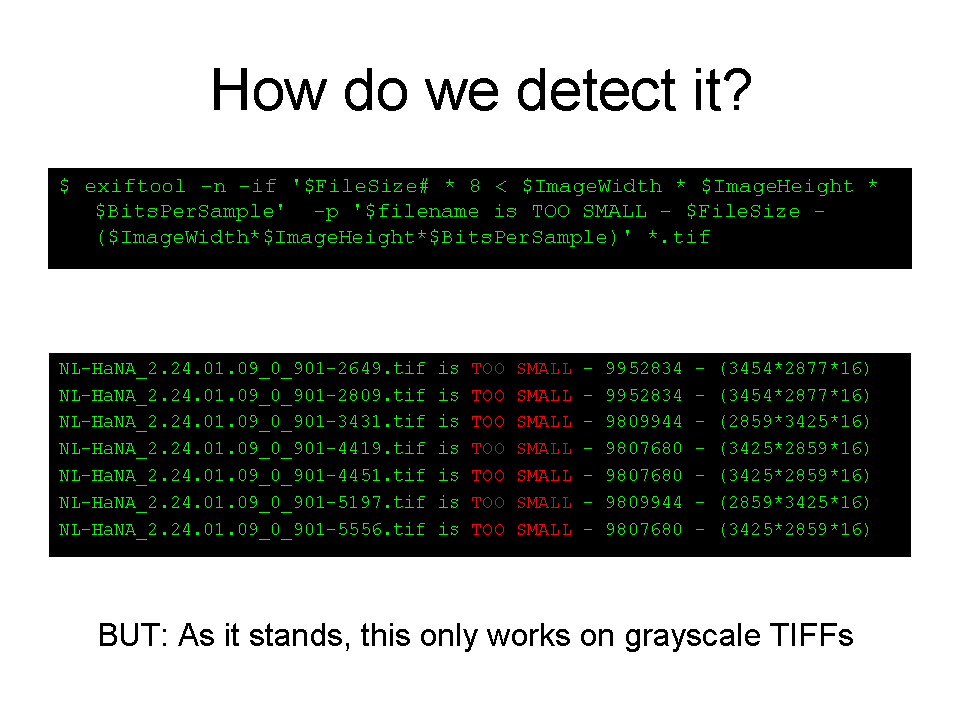 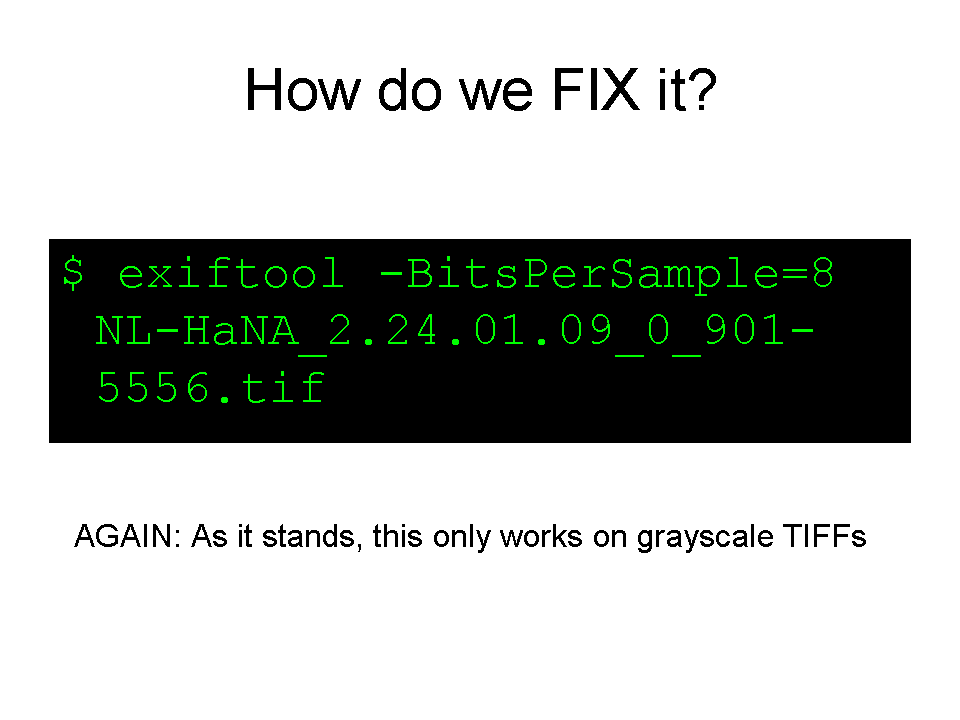 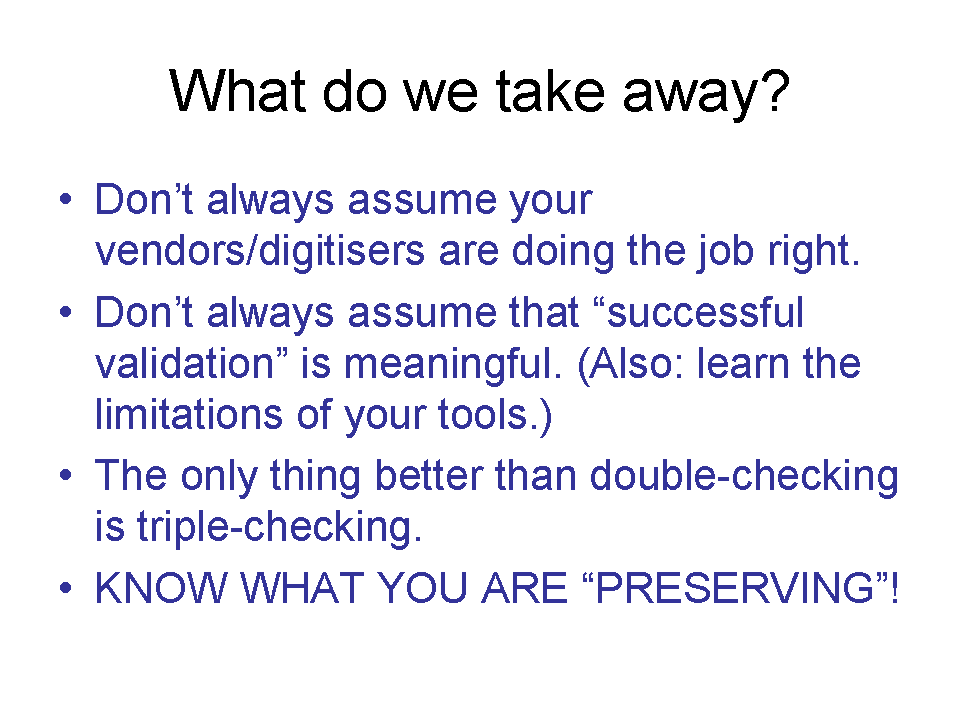